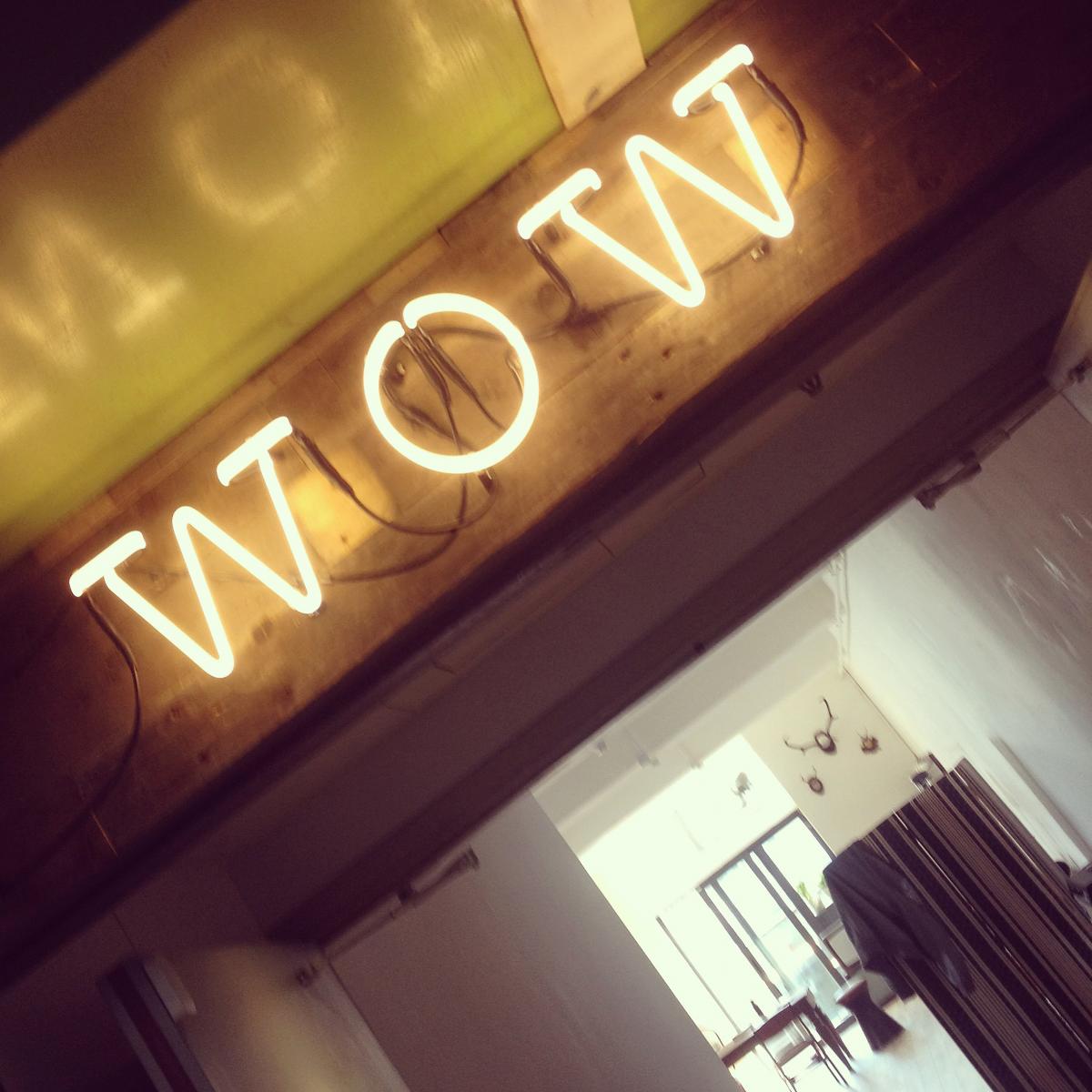 Marco’s signature skill is his abundant creativity backed by an amazing ability to simplify complex briefs. With over 15 years of image making and cinematography, Marco can take a subject and inject edginess and energy into it. His strengths allow him to create a variety of stunning fashion, still and lifestyle photography. To call Marco a creative guy is an understatement. He is forever exploring new mediums and new subjects to add new flavor to his visuals.

In his earlier years, Marco has worked with several top international photographers and after deciding to go independent, founded Wow productions along with other like-minded creatives such as Producer / makeup artist of over 10 years experience, Shu Leung. Together, their passion and meticulous attention to detail are what makes them so enjoyable to work with.

Over the years, Marco has created a strong reputation of perfecting an image from start to finish. Some of his clients include: